James and Daisy Edwards are co-directors of the CISD music program. They co-teach classes from the sixth grade all the way up to high school.

“We are a totally different dynamic than a lot of other directors,” said Daisy. “During rehearsals, he talks, I talk, and we both have a mike. People say it’s crazy to watch because it sounds like we’re interrupting each other, but we don’t. We work so well together.” She adds that they would rather be a team, “because two heads are better than one.”

The music for “African Journey,” the Wildcat Band’s marching show, was composed by Randall Standridge of Jonesboro, Arkansas. His compositions have been used by the Wildcat Band for several years now, said James. He and Daisy both made changes to the show’s music—with Standridge’s permission—“because we wanted to feature our woodwinds a little more, the soloists more,” said James. “We made it our own, made it work for us, and the kids and their strengths .... We have a bunch of talented kids here.”

The soloists featured in the program are: Rafael Arellanes on trombone; Abi Black on trumpet; Jes Vigil on alto sax; and Jazmin Jara on flute.

Daisy serves as the choreographer for the color guard routines, and said she enlisted the members for assistance with a few sections, “because they are very, very talented.” At first, the girls were nervous, but eventually took off with the idea. “I’m super proud of them,” said Daisy. Daisy also coordinates all the visual movements the marchers perform. James writes the actual marching drills. “We know what fits the kids,” said James.

This is the Edwards’ third time to take a band to State. They most recently taught at a 2A school, Honey Grove, and took that band to state two years in a row. James and Daisy acknowledge that bands have their own personalities, and their observation is that the Wildcat Band works really hard.

“I’ve told the kids that talent helps you, but it’s all the work and the time that you put in that gets you the success,” said James. “So they’ve put in the work, and they’ve put in the time. “They’ve really worked hard to get to where we are.” 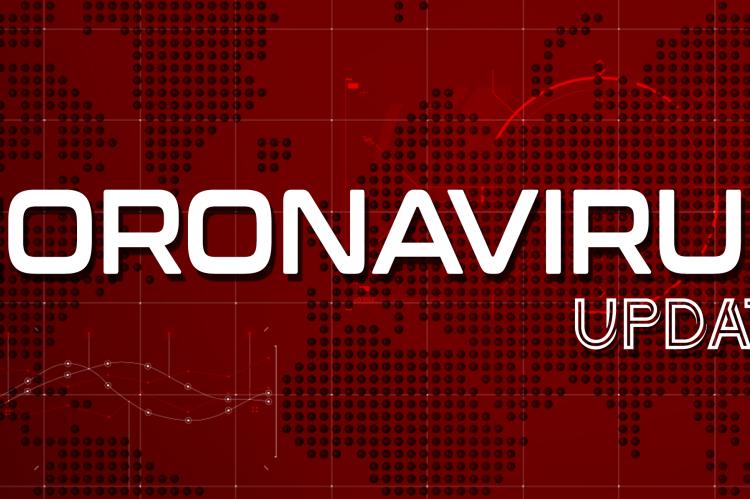 REPORT FROM HEMPHILL COUNTY HOSPITAL: The state of COVID-19 in Hemphill County
News 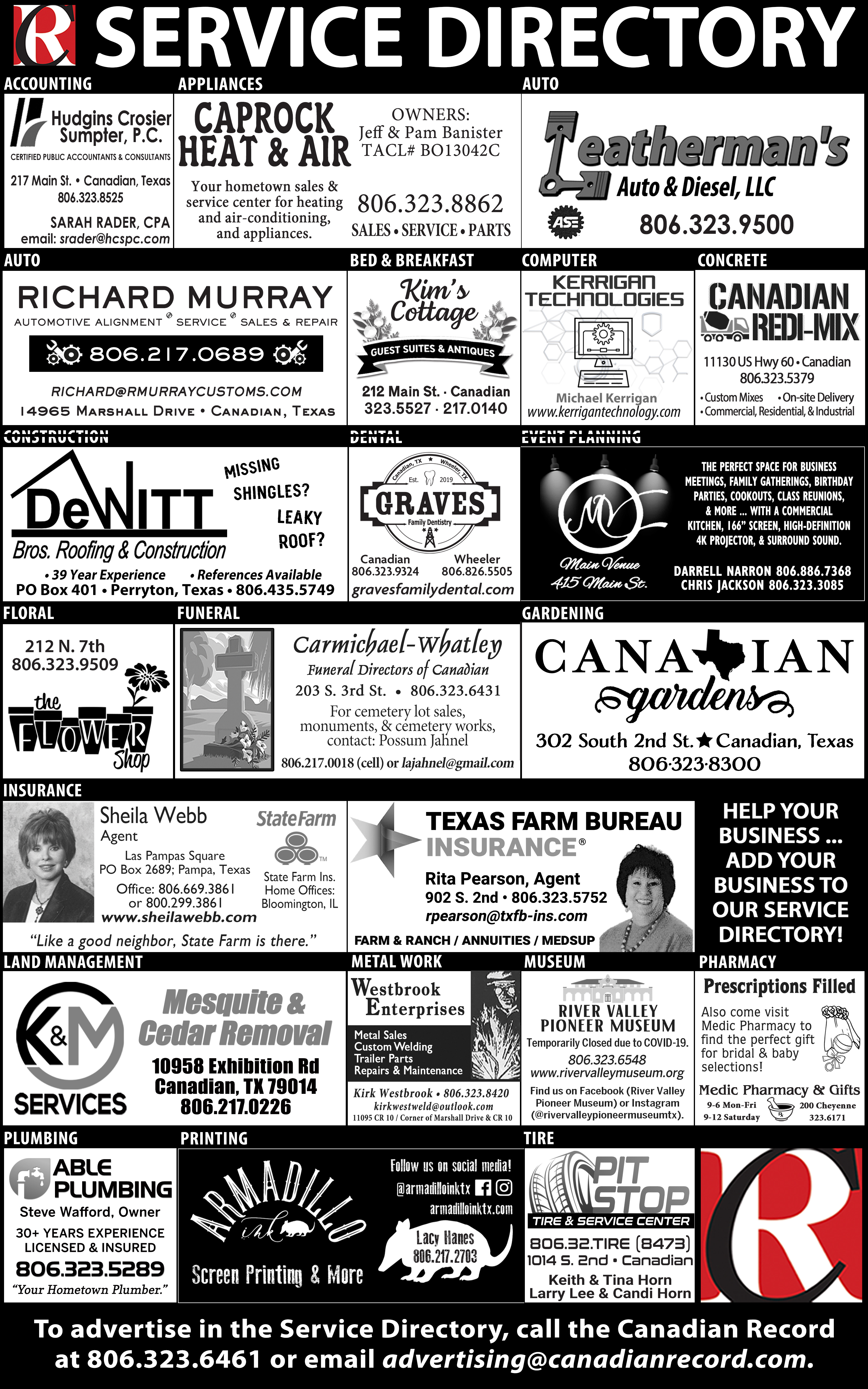