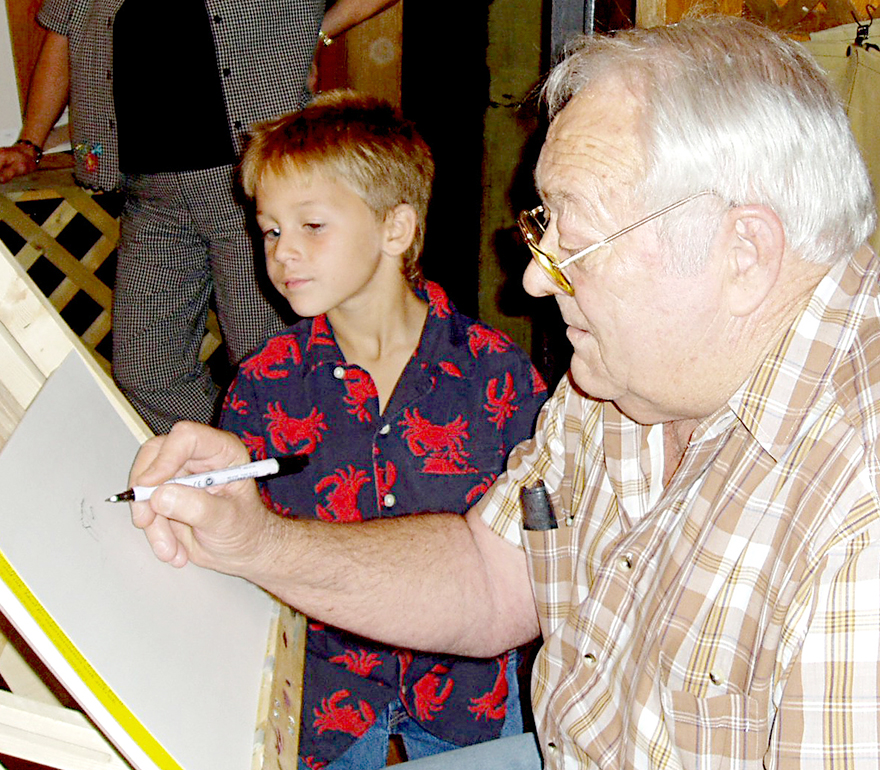 Mr. Holmes was born July 17, 1940, in Tokyo, Oklahoma. He graduated from Oklahoma State University and subsequently married Carol Morrison on Aug. 24, 1965, in Healdton, Oklahoma. He was an accomplished artist. He was the illustrator for Hank the Cowdog since the beginning of the series. He loved fishing and hunting, and loved fly fishing and tying flies.

Mr. Holmes was preceded in death by his parents and two sisters.

Memorials may be made to a favorite charity. 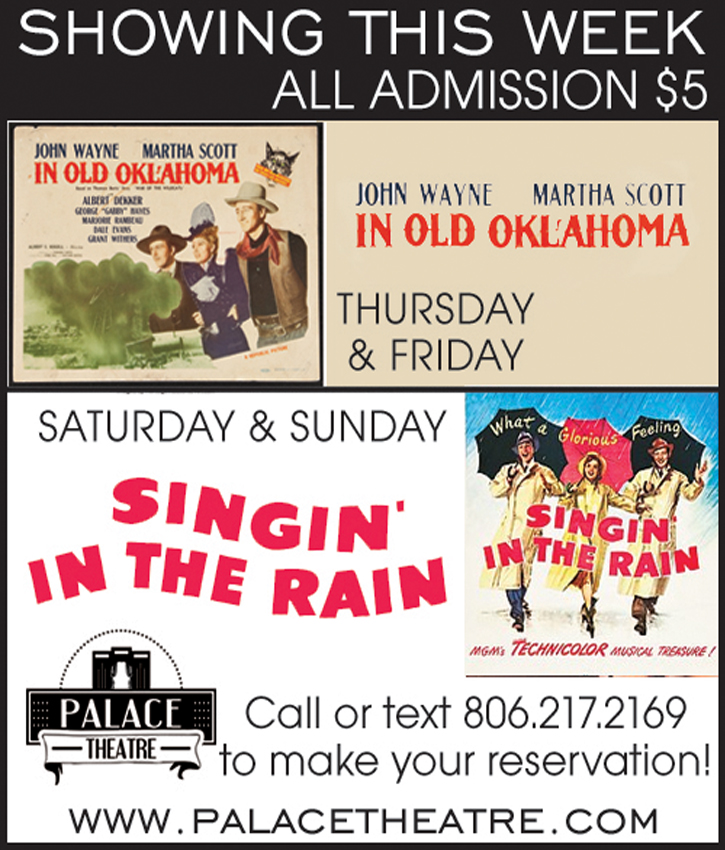 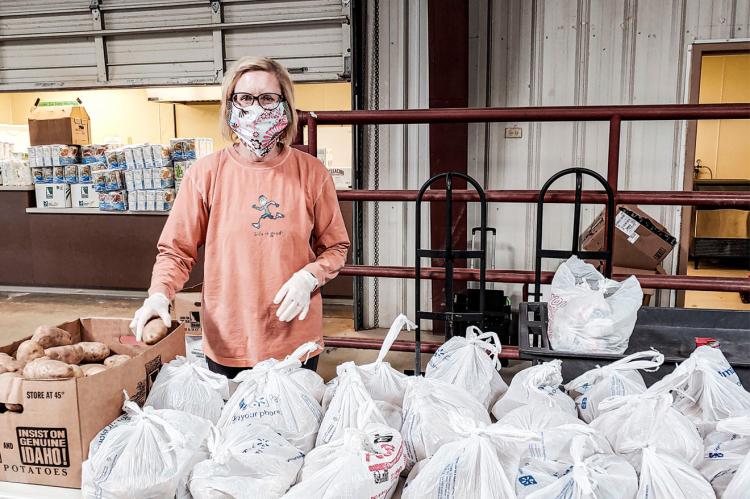 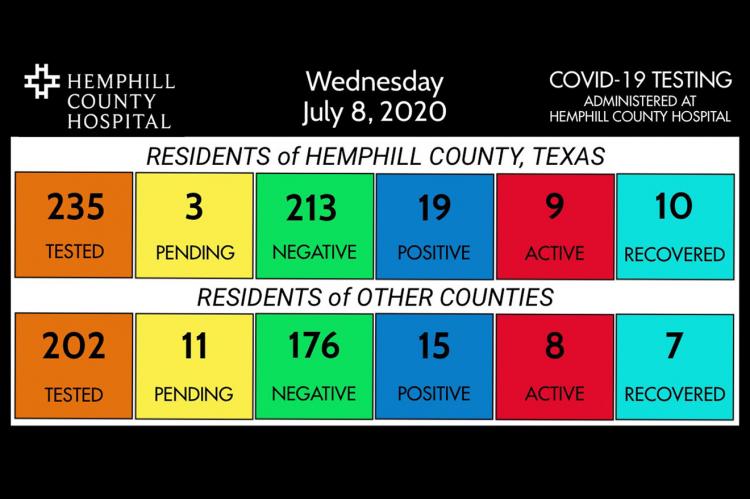 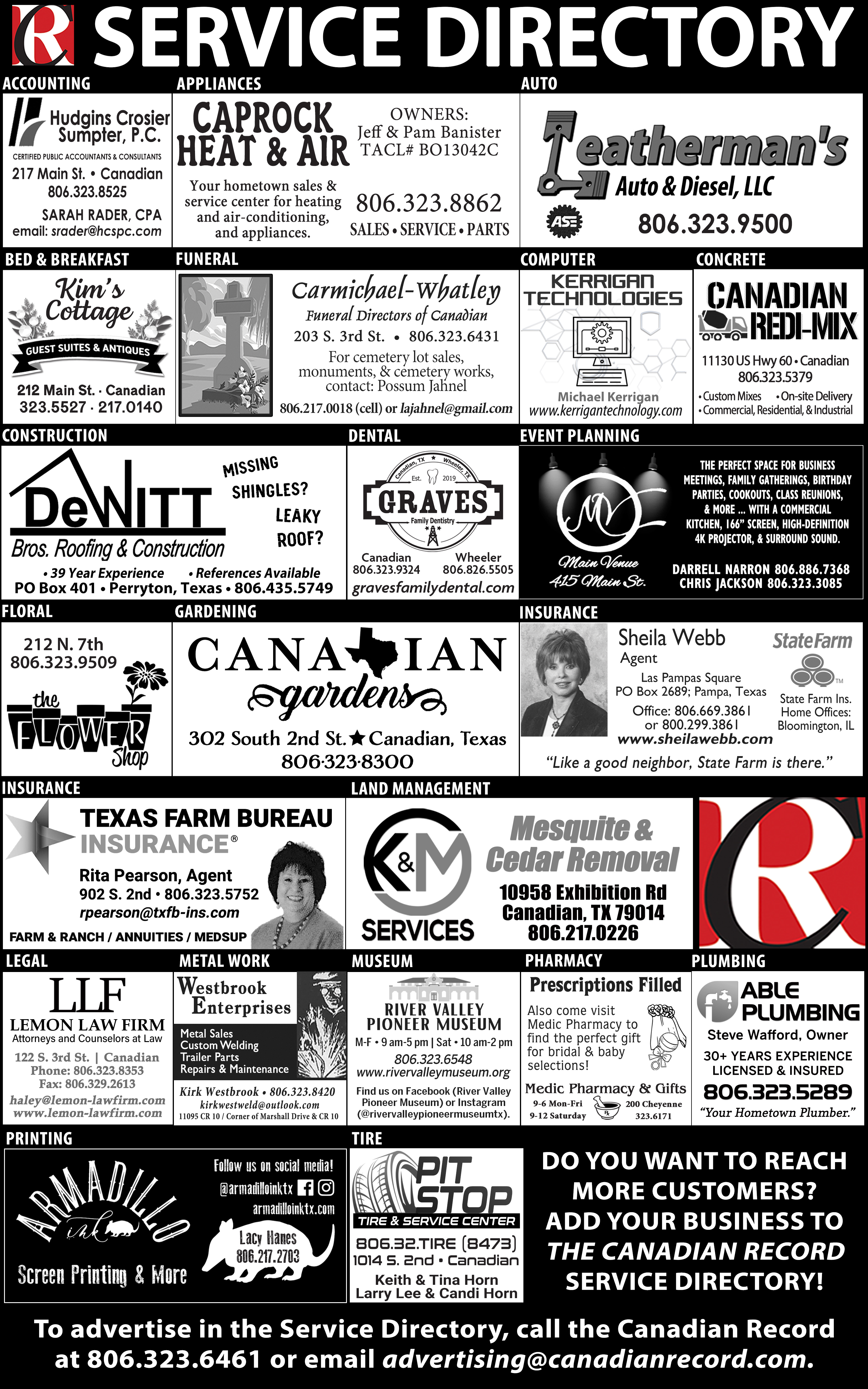