In this week’s Rotary meeting, McKenzie Pshigoda gave a presentation on All-Stars Cheer and Tumbling and the team’s recent accomplishments.

McKenzie got her start cheerleading in high school and continued to cheer at Oklahoma Panhandle State University. A benefit of cheering for OPSU was free tuition. While at OPSU, McKenzie studied education, and she subsequently taught physics, chemistry, anatomy, and biology.

After a year of teaching, Ms. Pshigoda decided to continue her education at Southwestern Oklahoma State University in Weatherford, Oklahoma. While there, Ms. Pshigoda started teaching gymnastics and cheerleading at SWOSU, which she continues to do. She is also responsible for organizing the cheerleaders from Oklahoma, Kansas, and Texas who are participating in the Classic Bowl in Woodward, Oklahoma. This year, over 250 cheerleaders attended the Classic Bowl.

In 2010, Ms. Pshigoda moved to Shattuck, Oklahoma, where her husband’s family lives. Once in Shattuck, McKenzie opened a 4,500-square-foot facility in which she taught tumbling and cheer to students from Shattuck, as well as 25 different surrounding communities. Because Canadian students were the largest group from outside of Shattuck, Ms. Pshigoda decided to add a teaching location in Canadian.

In 2016, McKenzie began teaching in Canadian at the Canadian Community Center. Due to both the popularity of her programs, as well as the work required to set up and take down teaching equipment, McKenzie decided to purchase land for a teaching facility in Canadian. With the help of the Canadian Economic Development Council, Ms. Pshigoda acquired a vacant lot on Hobart Street and construction of her new facility soon began.

All-Stars Cheer and Tumbling opened its Canadian facility August 2018. Since its opening, the Canadian location has offered 16 classes in tumbling, cheer, and dance to 173 students, and has hosted 27 birthday parties. This summer, the Canadian facility is offering five classes, averaging 65 students per week. All-Stars Cheer Canadian has seven employees, consisting of two adults and five high school students. Current offerings include Mommy and Me for mothers and infants (18 months to 35 months), Gymboree (3- and 4-year-olds), Tumble Bugs (5- and 6-yearolds), and tumbling (7 years and older).

In 2018, the Canadian All-Stars competitive dance team attended the Dallas Cowboys Cheerleaders Nationals Competition where they were the first runner-up. Next, the team traveled to Frontier City, Oklahoma, to compete in the Spirit Fest where they won first place and the Best Team Tumbling Award. Finally, the team traveled to Oklahoma City where they competed in the Rock & Rollin’ Thunder Championship. They won first place and were named Grand Champions. Wow!

In 2019, they have continued their winning ways beginning with another trip to Arlington to compete in the Dallas Cowboy Cheerleaders Nationals Competition where they took first  place. Their next trip was to Tulsa, Oklahoma, where they competed in the American Spirit Championship Nationals and were second  runner-up. Finally, the team traveled to Kansas City, Missouri, to compete in the U.S. Finals, where they won first  place.

In attendance with Ms. Pshigoda were Canadian competitors Kaylee Richardson, Harper Spencer, and Olivia Flowers, who helped display the team’s many banners, awards, trophies, and medals. Kaylee, Harper, and Olivia were also kind enough to share the team’s cheer with Rotary.

Besides excellence in competition, McKenzie strives to teach the importance of Christian character by emphasizing Bible passage memorization and life application, daily prayer, and team journaling in which each team member keeps and adds to the team journal for a week.

Kaylee, Harper, and Olivia encouraged Rotary by sharing their respective entries in the team journal.

From everything we heard about All-Stars, it’s easy to believe that McKenzie Pshigoda and her staff and facilities are huge blessings to Canadian and the surrounding communities.

Beth Briant and Pat Popham led the club in singing “The Happy Wanderer,” and “The 4-Way Test.”

Carroll Haygood won both the weekly lunch drawing and the weekly raffle. 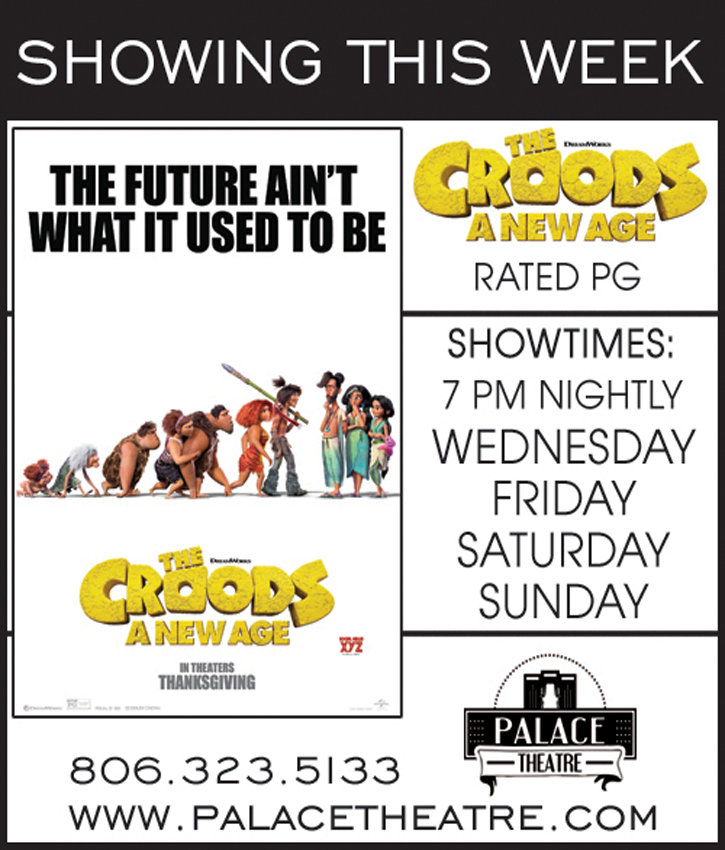 Wildcats blowout Bangs, head to Regional Semifinals round versus Idalou on Friday
Sports 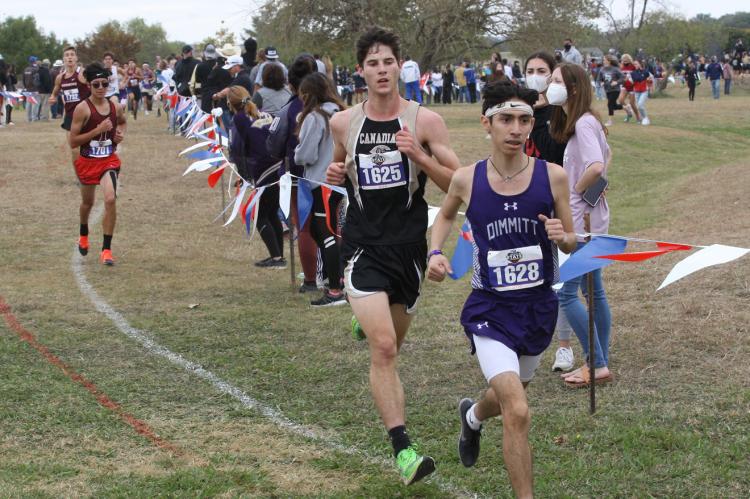 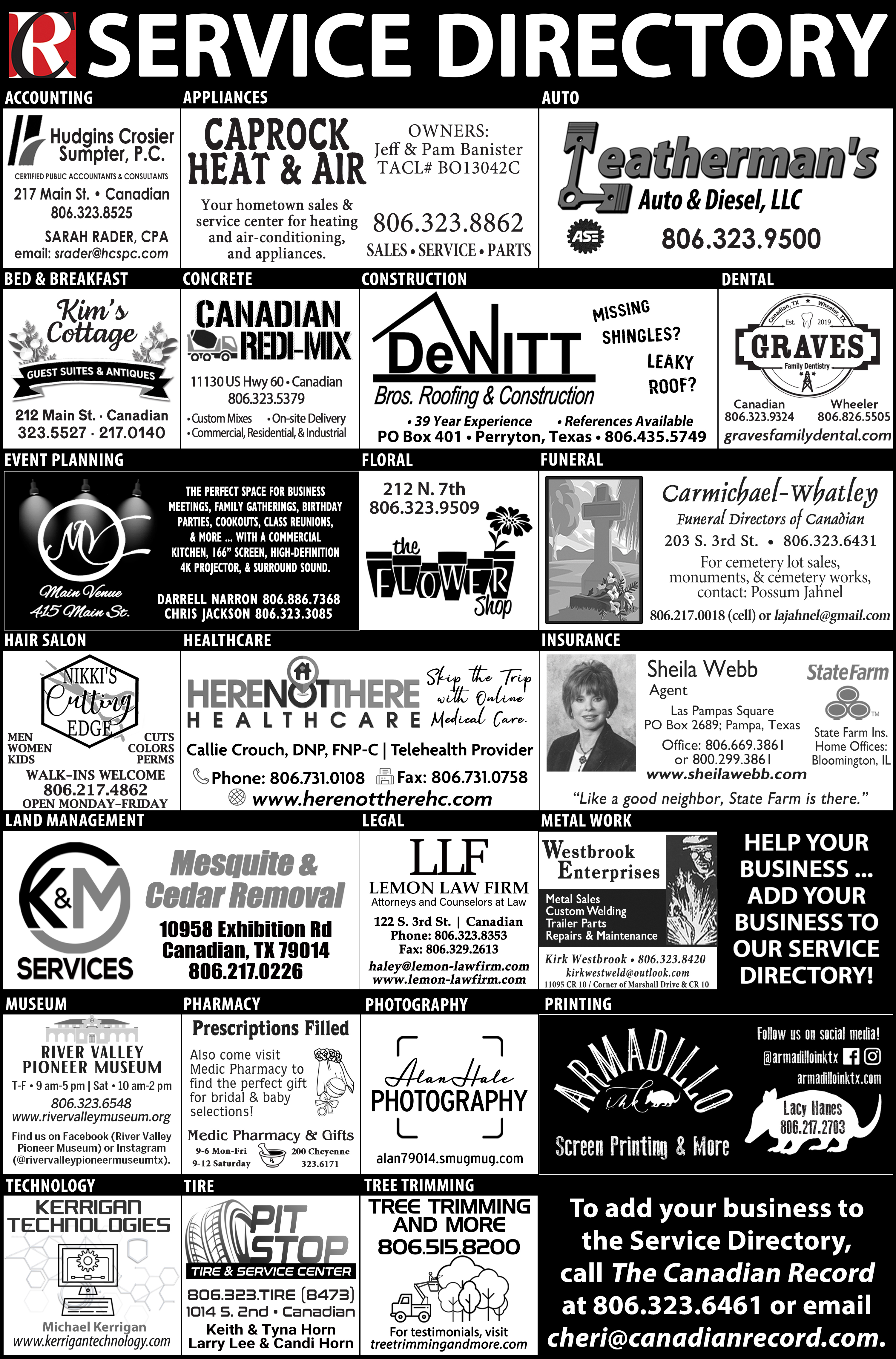