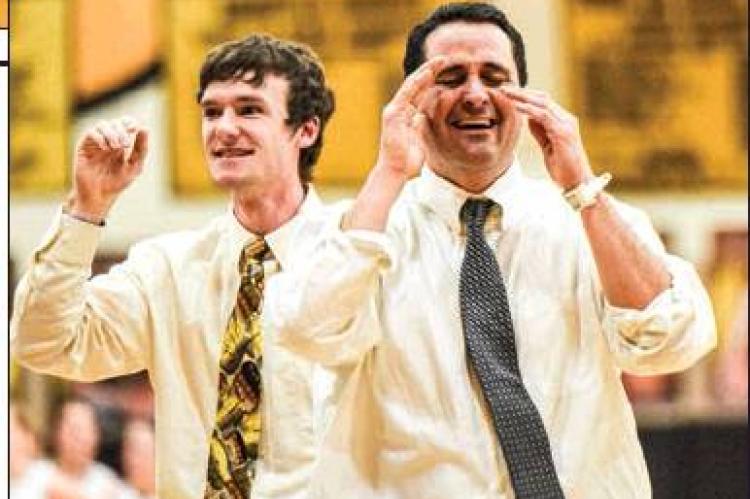 Canadian ISD lost another veteran educator this week, with the announcement that head girls basketball coach Kevin Richardson had been hired by Wall High School to take over the girls basketball and cross country programs.

Richardson’s announcement followed close on the heels of Superintendent Kyle Lynch’s decision, announced two weeks ago, that he is the sole finalist for the position of Seminole ISD superintendent. Richardson was hired in 2001 by Lynch—then CISD athletic director—to head the girls basketball program. Between them, the two have amassed 45 years of experience in Canadian schools, leaving a vacuum that will not be easily filled.

Richardson will be tasked with replacing Wall head coach Tate Lombard, who won two state championships in basketball. Lombard led the Lady Hawks to a 32-2 record and to the 2019 state tournament but resigned recently after eight seasons at Wall to work as an assistant coach for his father, Joe Lombard, at Canyon High School.

During his 18 years here in Canadian, Richardson led two teams to the state tournament, first in 2005, when the Lady Cats’ oddsdefying trip to state ended with a final-round 30-64 loss to Brock, and again in 2017, when they broke the glass ceiling forever, and claimed the 3A state championship trophy.

Richardson’s wife, Darcie, has been a key to his teams’ successes, he said, having coached many of them in junior high. “They loved her and she worked them hard,” he said. “She had been there—as a player, and as a coach—and she knew what it would take. It’s no coincidence that our best five yearsthe last five years—all corresponded with her being their junior coach.”

The Richardsons learned on Monday that Darcie had been hired by Wall to serve as his assistant coach.

EDITOR’S NOTE: We sat down with Coach Richardson early this week for an interview, and will share his comments and those of others on the milestones he and the Lady Cats reached during his historic career here in Canadian, in next week’s edition. — LEB 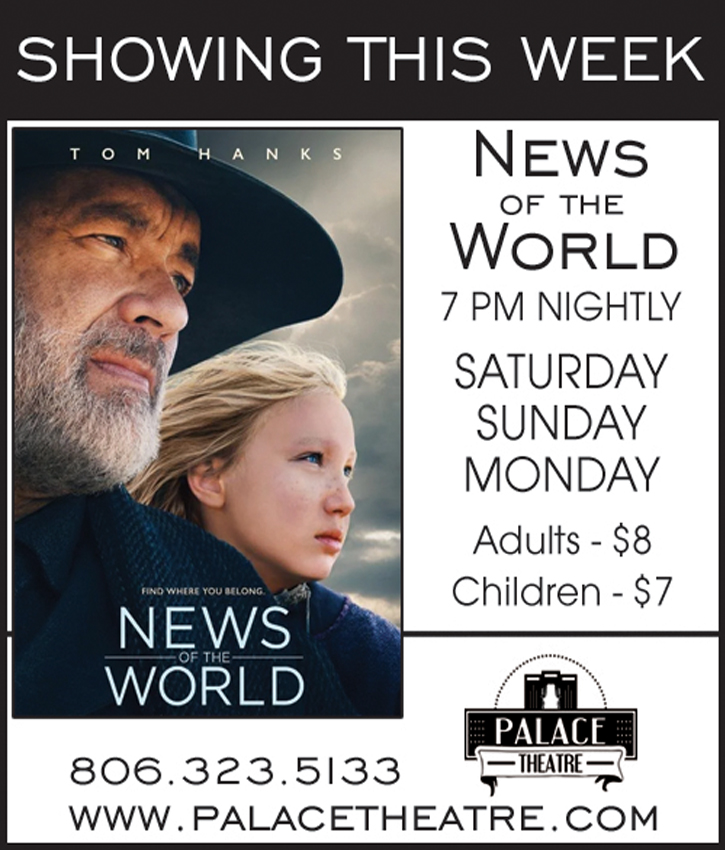 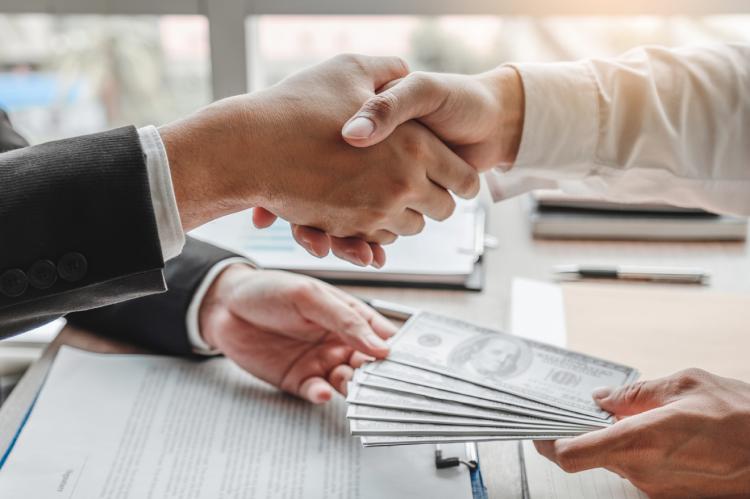 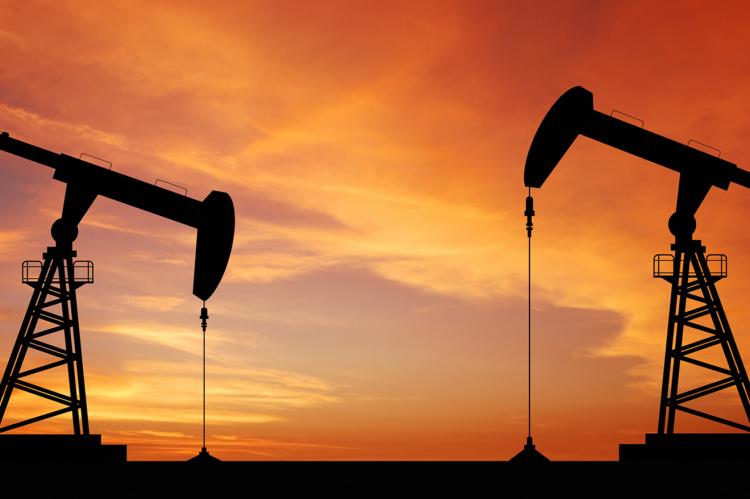 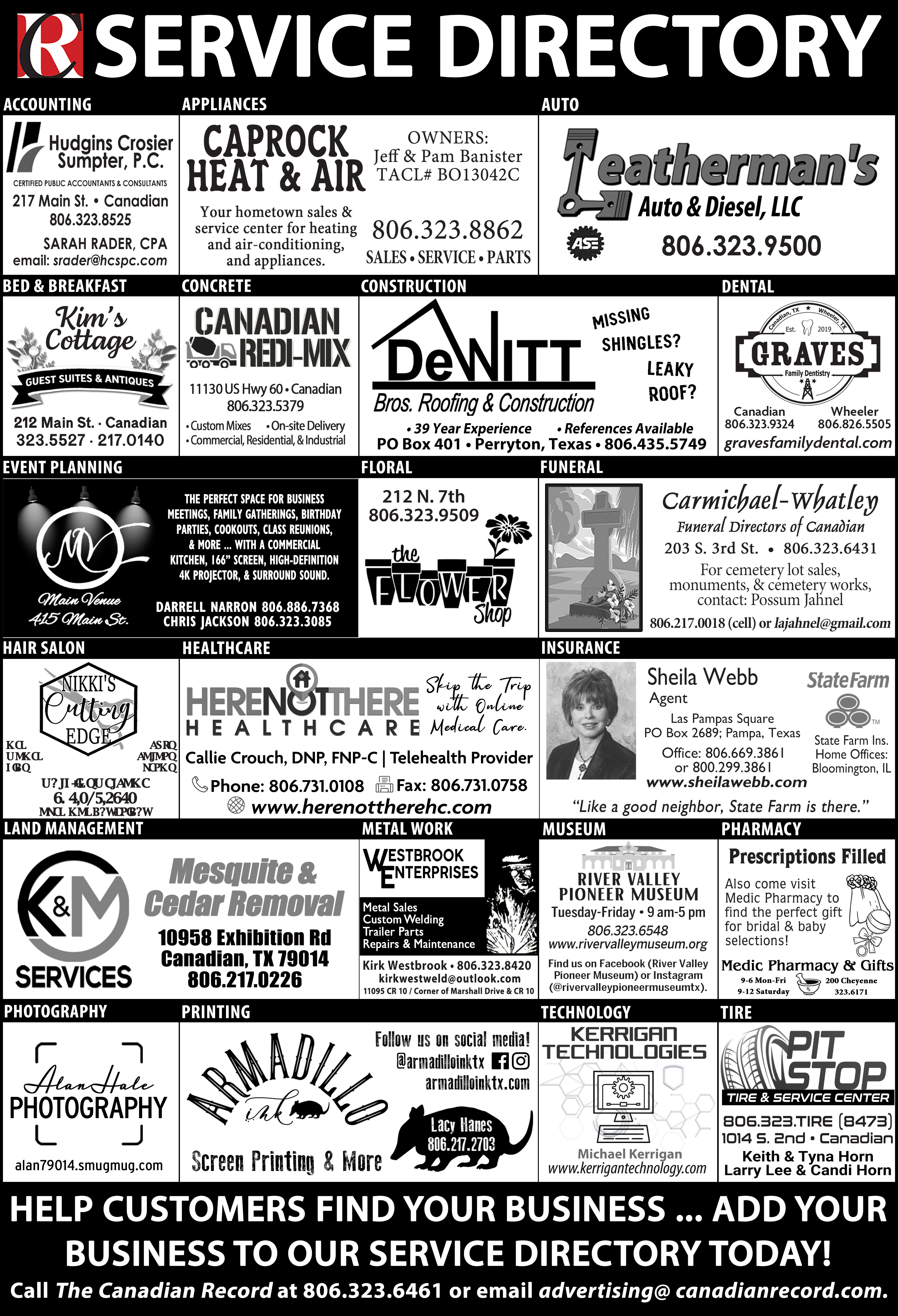